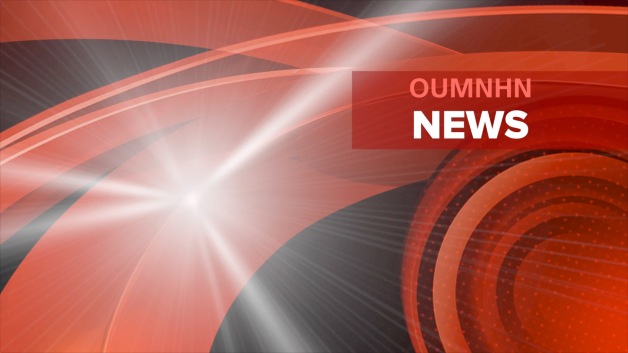 I bring you breaking news from the Museum of Natural History. As you all know, the Museum has been closed for over a year and, during that time, a number of our specimens have been popping up in unlikely places around Oxford city centre.

The Goes to Town project has seen a penguin in the fish mongers, a bank vole in the bank and a book worm in a book shop. All was going swimmingly until today. 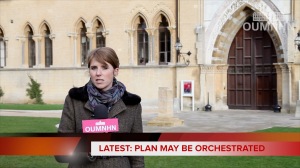 We’ve been receiving reports from several of our Goes to Town venues that there’s been a breakout. The snowy owl has vanished from the University Church, the edible insects have escaped from the Turl St Kitchen and a white rabbit is on the loose from the Central Library. There’s trouble afoot. 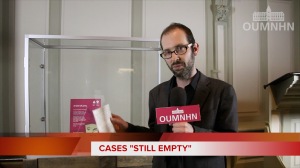 Scott Billings at the University Church

Reporters Bethany Palumbo, Jess Suess and Scott Billings joined me to bring you the latest story direct from the scene.

The mystery has been give an even more intriguing twist by the appearance of letters left behind by the escaped specimens. Each creature has its own motive for abandoning its case, but there is a definite theme throughout; they’re all coming home!

A note left behind by the white rabbit, Oxford Central Library

As each report unfolds, it’s clear that the specimens have escaped in order to return to the Museum, ready for our re-opening on Saturday 15th February.

So, who is behind this mass escape? Watch the report video to find out.

The Museum of Natural History will be the place to be on Saturday 15th February. Even the Goes to Town specimens don’t want to miss out on the action! Join us then, dawn till dusk.